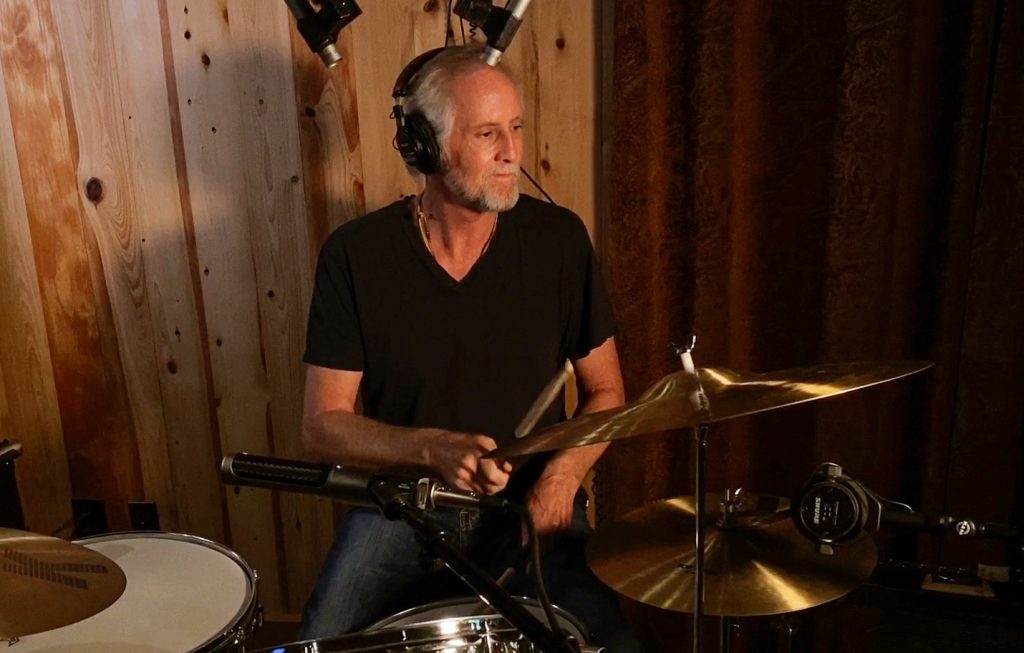 ST. LOUIS, MISSOURI –Dixon Drums is thrilled and honored to welcome Stan Lynch to the brand’s family of endorsees. Mr. Lynch was the original and founding member of The Rock and Roll Hall of Fame band “Tom Petty and the Heartbreakers”. He is now a songwriter and record producer whose credits include Don Henley, The Mavericks, Eagles, Ringo Starr, Toto, Steve Lukather, The Byrds, The Knack, Rita Coolidge, and Tim McGraw.

“Dixon is honored to be chosen by Stan Lynch in his quest for a fresh look and sound,” says Jim Uding, Dixon Brand Manager. “His legendary contributions to music, recording, and drumming along with Gregg Bissonette and Jerry Gaskill will influence Dixon product and program development to benefit generations of drummers for years to come.”

Growing up in Gainesville, Florida, Lynch played guitar and piano, eventually taking drum lessons, and finding his way into his first bands. Eventually moving to Los Angeles in 1975, Lynch ran into fellow Floridians Ron Blair and Benmont Tench, who set up a recording session that also included future Heartbreaker, Mike Campbell.  Campbell had called in Tom Petty to help with some vocals, and by the end of the evening, Tom Petty and The Heartbreakers were born.  The band went on to record a long list of hit records including “Breakdown”, “American Girl”, “Refugee”, “The Waiting” and “Mary Jane’s Last Dance”, and perform many sold-out world tours, including a stint as Bob Dylan’s band.  Since his departure from the band in 1994, Lynch partnered with Don Henley to participate in the Eagles reunion album “Hell Freezes Over” before becoming a producer and songwriter in his own right.  Lynch’s writing credits include Don Henley’s “The Last Worthless Evening” and the number one hit “Back When” for Tim McGraw.

“I’ve been a vintage drum player for years and was looking to buy a new kit.” said Stan Lynch.  “While discussing who makes the very best drums with my dear friend Gregg Bissonette (who I’ve known and admired for decades), he told me he plays Dixon drums exclusively.  I was knocked out by the presence and tone of his kits.  If you follow Gregg’s lead you can’t go wrong.”

Stan Lynch also operates his own recording studio, and has a band with former Georgia Satellite guitarist Dan Baird,  “The Chefs”, who released their instrumental album “Heated & Treated” in 2020.   He also formed the band “The Speaker Wars” which still performs and records today.

St. Louis Music/U.S. Band & Orchestra is one of the largest general distributors of musical instruments and accessories in North America. SLM is the owner of Alvarez, Austin and Sigma Guitars, Knilling String Instruments, E.K. Blessing, Zonda Brasswinds and Reeds and Hamilton stands. The company is also the exclusive USA distributor of Dixon Drums and Hardware, and P. Mauriat Brass and Woodwinds. SLM distributes over 250 brands of accessories to music stores across the USA. 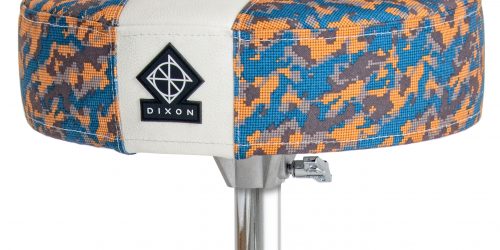 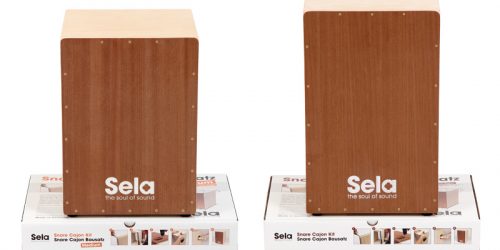 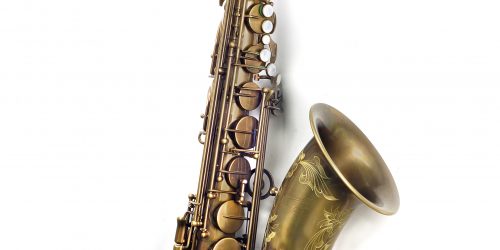 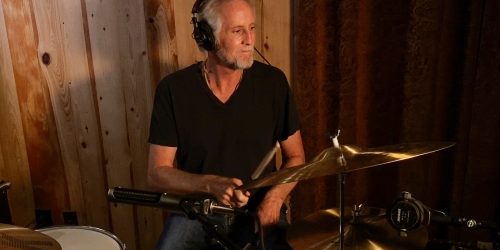